The story behind the Tram

Thus read a headline in the April 19, 1956 edition of the Seattle Times. According to the accompanying article, “Cardiac Hill’ on the Jackson Park golf course was conquered permanently today by a little cable car. The hill, named by hundreds of puffing golfers formerly had to be climbed between 11th and 12th hole on the course. Its 250 feet long with a rise of about 100 feet”. 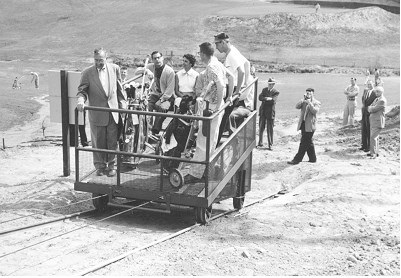 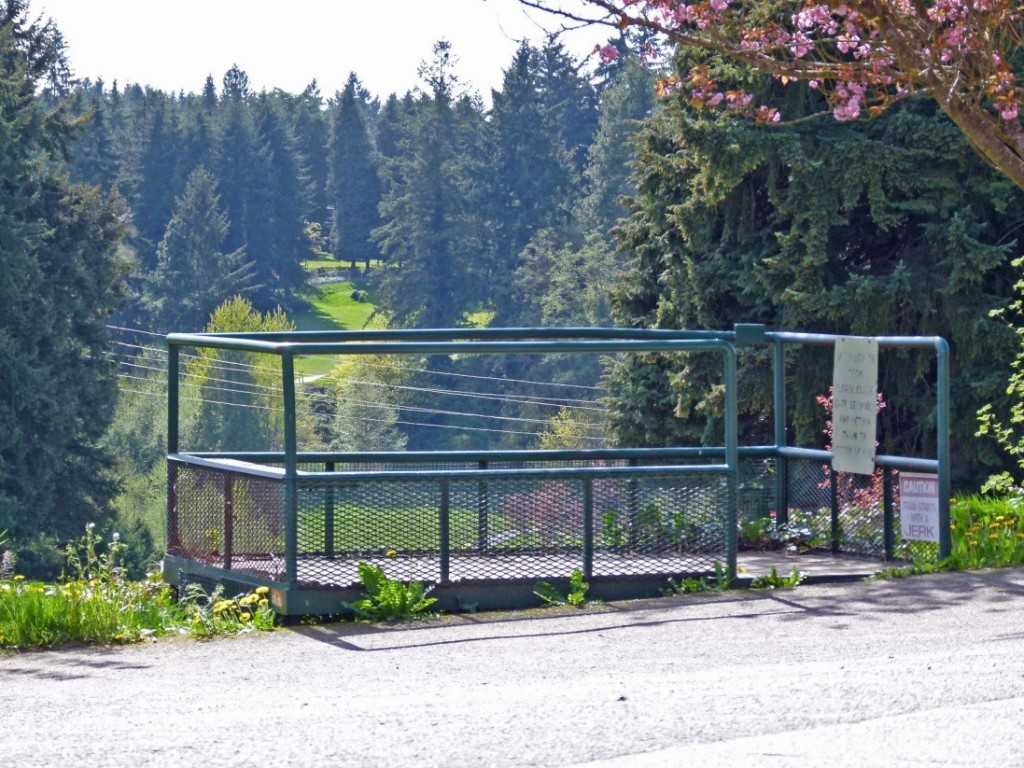 The Tram where it now sits in front of the restaurant 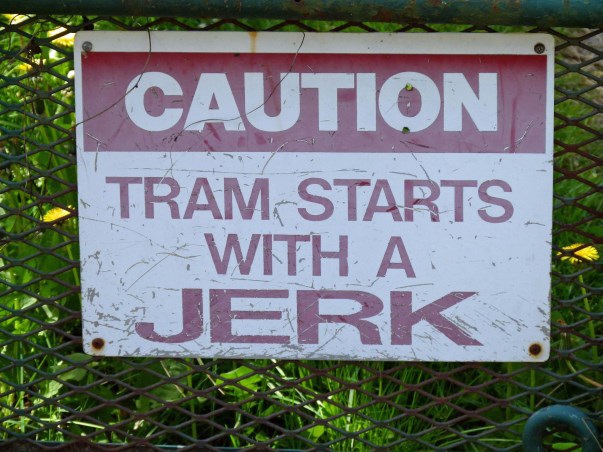 A word of explanation: Jackson’s layout was redesigned in 1955. The 10th hole (now #1) was reduced to a par 4 dog leg left with the green a little south of where the pump house is now located. A rubber mat on a wooden tee box (all the tees were rubber mats then) was located just south of the green. Golfers then played a short par three from the tee to #11, the previously and now 1st green. After holing out they trudged up the hill to about where the present 2nd tee is and played to the par four 12 (#3) from that location {a lot of earth has been hauled in between the tee and the fairway since then). The green (#2), now in use, was preserved as a nursery green. After years of complaints about the climb, a tram, called the “Hillmaster! was designed and installed. The car ran on rails and was pulled up the hill by cables from a 7 ½ horsepower electric engine. Its name was derived from that of its designer, C. Kirk Hillman and City golf director, Pete Masterson. A 10 cents surcharge was added to greens fees to finance the contraption. The Hillmaster chassis now sits in front of the Jackson Park Restaurant gathering weeds and rust, its advisory signs fading with age (see images).

The device hauled foursomes until 1959, when the original layout was returned, after moving a lot of dirt, to its present configuration. To accommodate the new configuration, the cart was moved 42 feet downhill and shortened about 60 feet.

The Hillmaster met its demise in 1991 when the cable on an another tram on a Lake Washington estate broke causing serious injuries to its occupants. A statewide inspection of all such devices was ordered. Ironically, the Jackson car was declared mechanically safe, but it was directed to be covered to protect from errant golf shots. As the improvement was estimated to cost $20,000, use of the car was discontinued and the car removed. An electric rope tow replaced it. The tow broke down more than it worked and was eventually abandoned. The hulk was removed after a number of years. Many reading this probably remember it.

And that’s how this writer recalls the Jackson Park Hillmaster.

The way it looks now

Approximate 1959 location of Par 4 First hole from tee (behind tree). 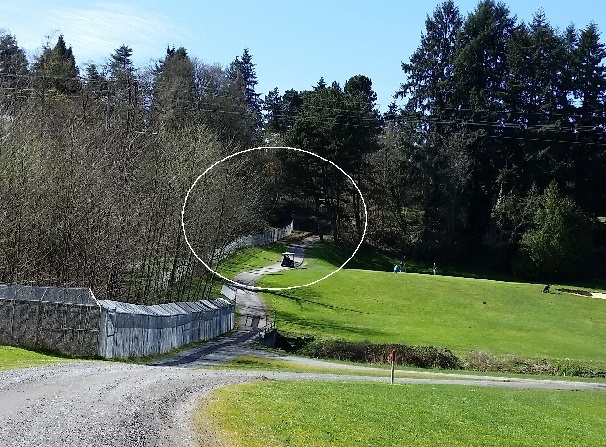 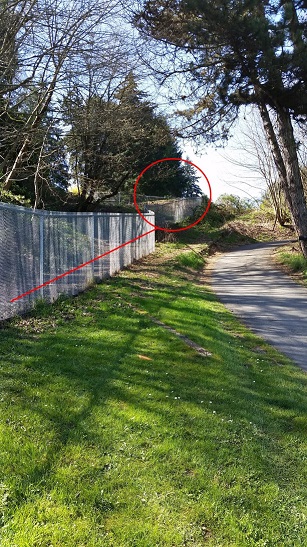